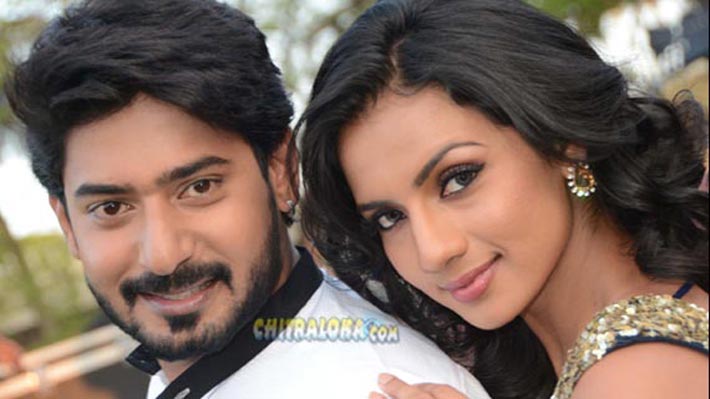 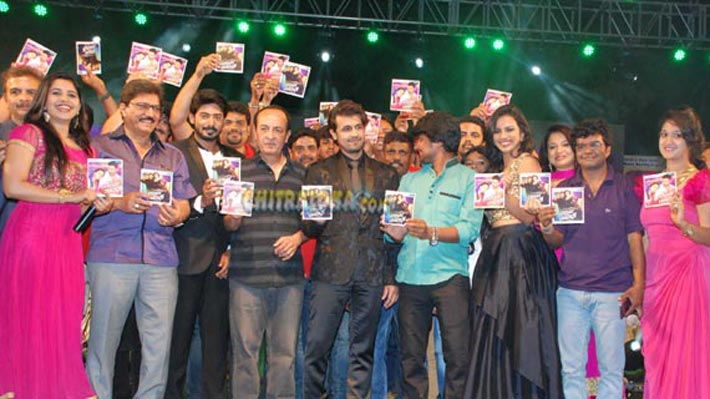 Manomurthy had invited Sonu Nigam to launch the company as well as the songs of 'MMM'. Sonu Nigam not only released the songs, but also sang a song from 'Mungaru Male'.

The event witnessed a live musical night by Manomurthy. Playback singers Hemanth, Badariprasad, Anuradha Bhatt, Chinmayi and others sang the songs of the film, while Prajwal and Shruthi Hariharan danced for one of the songs.