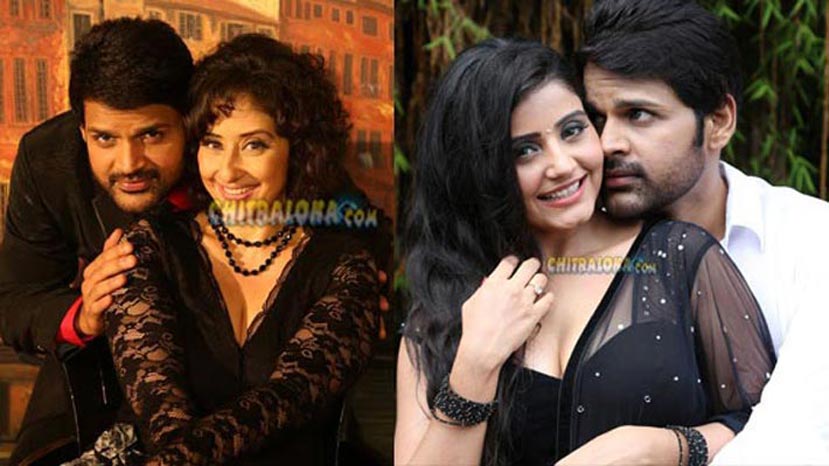 Music Maestro Ilayaraja recently released the songs of Arjun Sarja-Manisha Koirala starrer 'Game' which is all set to be released this week. Incidentally, the film is the 1001th film of the music director.

The team of 'Game' had earlier planned to release the audio in Bangalore and get it released by the Music Maestro himself. However, the team flew to Chennai itself as Ilayaraja was not feeling well. Ilayaraja himself released the audio of the film. Well known director Balki was also present during the audio release of the film.