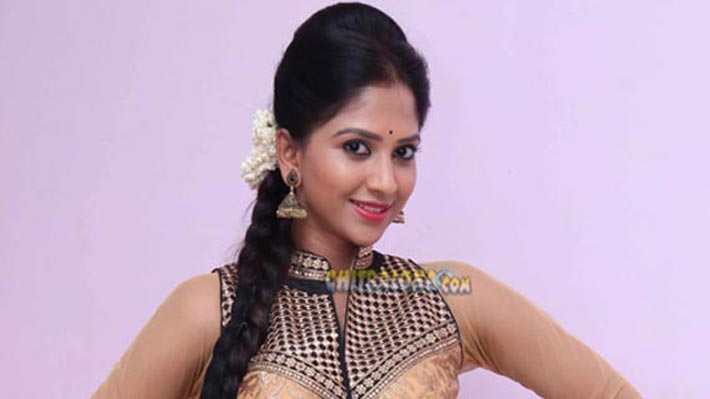 Neha Patil has been roped in as one of the three heroines of Smile Please, the new film of Gurunandan, who shot to fame with 1st Rank Raju. The film is produced by K Manju and directed by dialogue writer Raghu Samarth.

Two more heroines will be finalised this week before shooting starts in March. Manju is keen on casting only Kannada heroines for the movie. It is a comedy movie and also stars Anant Nag and Rangayana Raghu. Meanwhile Anoop Seelin has been appointed the music director and he has already begun the work on the tunes.