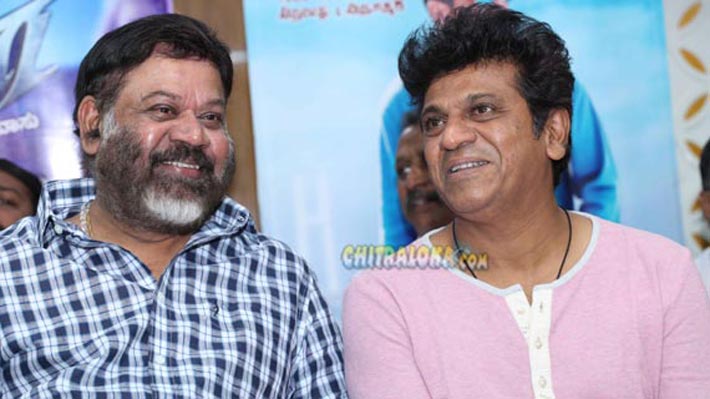 After the success of 'Shivalinga', actor Shivarajakumar and director P Vasu has decided to work once more. The new film is likely to be titled as 'Robinhood'. Shivarajakumar was talking to few media persons on Monday afternoon and he himself confirmed that he will be doing another film with P Vasu.

'We have decided to do another film together and when we were discussing about the title, I suggested the name 'Robin Hood'. Vasu also liked the title very much' said Shivarajakumar.

As of now, it is not yet confirmed about when the film would start, as both are busy with their prior commitments.