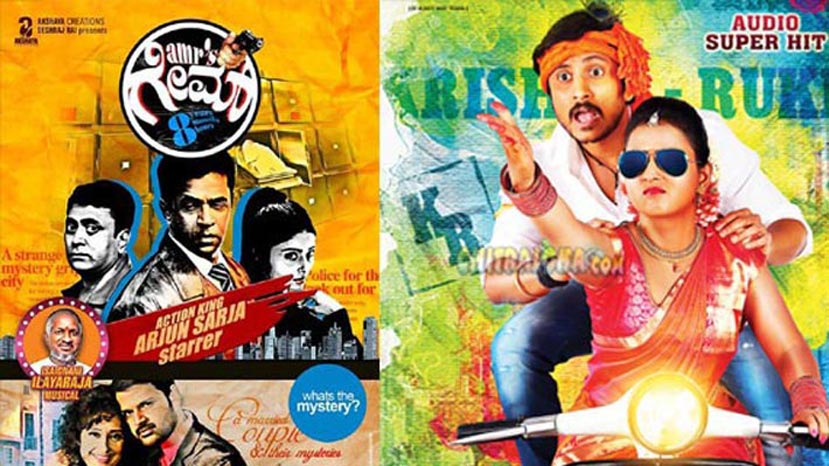 Of the six films which films will be appreciated by the audience is yet to be seen.