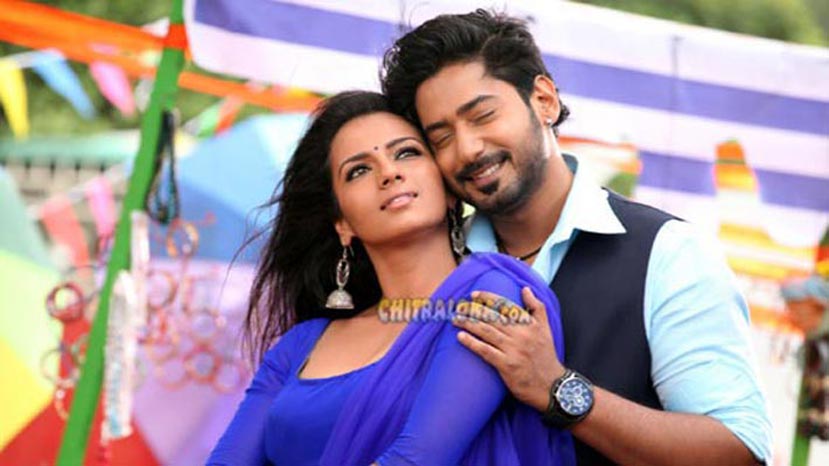 The audio release is scheduled for Sunday (22nd February) at the National High School Grounds in Basavanagudi at evening 6 PM.