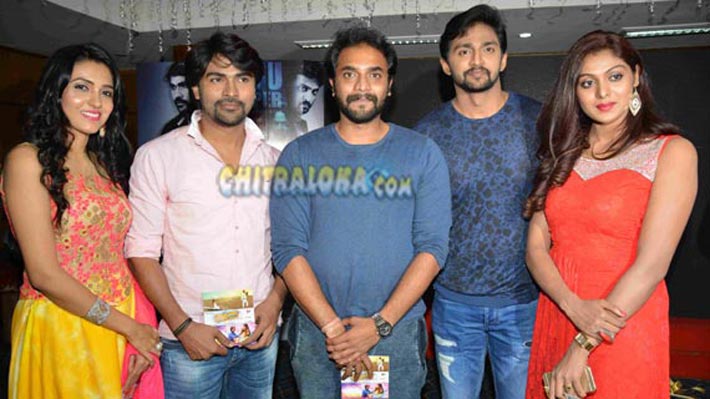 Actor Murali recently has released the songs of 'Life Super Guru' composed by music director Judah Sandy and wished the team of the film a huge success. 'Life Super Guru' is being produced by V C Thimma Reddy and directed by Vinod Kumar. Vinod Kumar himself has written the story and the screenplay of the film. The film revolves around two youths who plan to rob Rs 50 crores that comes from Bellary to Bengaluru.

The film marks the debut of Likith Surya as an actor to Kannada film industry. Meghana Appayya and Anu Chinnappa are the heroines of the film. The film is likely to be released in the month of March.