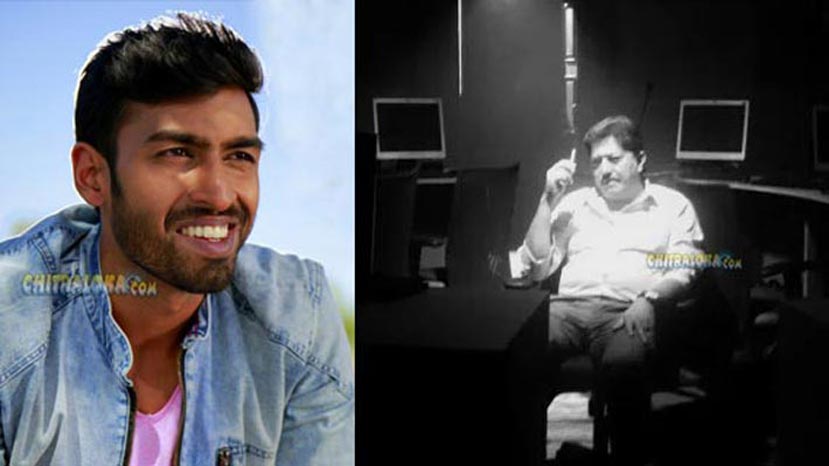 Veteran actor Devaraj has joined the cast of Run Anthony, the second film of Vinay Rajkumar. Devaraj participated in the shooting from a few days ago and from the looks of the few photos that have been released of the shooting it looks like he plays an investigator.

But it is all speculation as of now. It is the home production of the Rajkumar family under the Vajreshwari Combines and directed by first time director Raghu Shastri. Raghu was an assistant to Bollywood director Anurag Kashyap. Since the shooting of the film began a few weeks ago, the posters of the film have been in big news. Every few days a new poster which had the class of Hollywood film posters was released and it has kept the audience hooked in anticipation about the film.