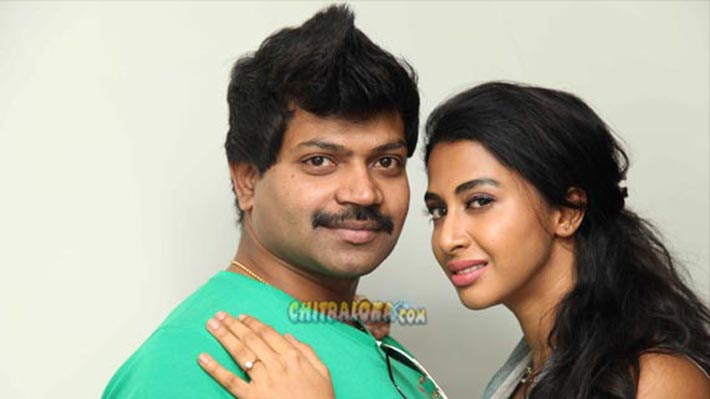 The audio of Vinod Prabhakar starrer 'Tyson' was released on Tuesday night in Bangalore. Karnataka Film Chamber of Commerce president Sa Ra Govindu came over as the chief guest and released the audio. There are five songs in the film and Jessie Gift and Ganesh Narayan has composed two songs each. Ravi Basrur has composed another song apart from the background music of the film.