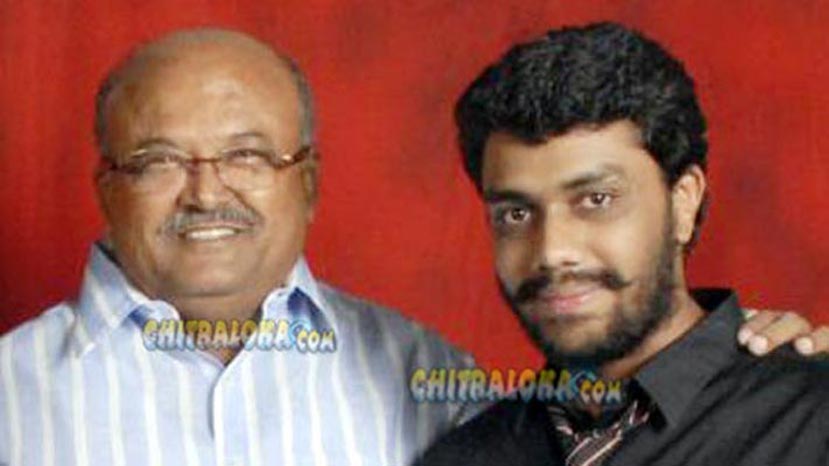 Politician Revanna's son Anup Revanna has just completed his first film as a hero. Even before the release of his first film Lakshmana, a fans association has been launched hereby making a record of sorts in the Kannada film industry.

On Monday Anup Revanna celebrated his 22nd birthday amidst much fanfare and during this birthday Action Star Anup Fans Association has been inaugurated and Siddesh from Hassan is in charge of the fans association. Siddesh says he is a fan of H M Revanna and has also become his son's fan after watching the trailer of the film.

Meanwhile, the trailer of Anup starrer 'Lakshmana' being directed by R Chandru was released on Monday night in Bangalore.