Ganesh to Slovenia for Mungaru Male2 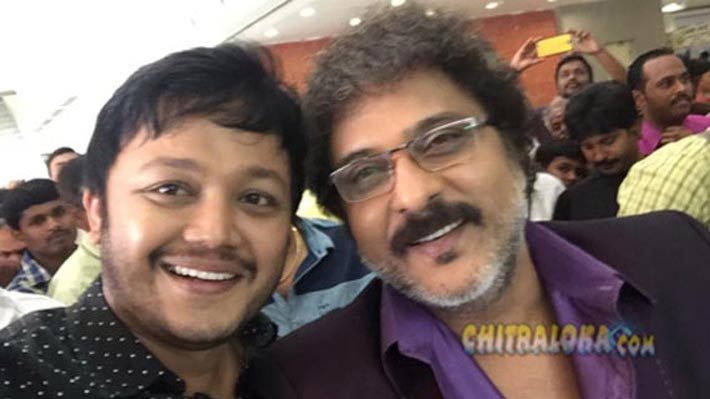 'Golden Star' Ganesh is all set to fly to Slovenia for the song shooting of 'Mungaru Male 2' soon. Aindrita Ray will also be seen in the song along with Ganesh. The shooting for 'Mungaru Male 2' is almost complete except for songs and patch work. The team will be leaving for Slovenia and will be shooting the songs in the picturesque locations of Slovenia.

'Mungaru Male 2' stars Ganesh and V Ravichandran in prominent roles. Neha Shetty and Aindrita Ray are the heroines of the film. Shekhar Chandru is the cameraman, while Arjun Janya is the music director. The film is being scripted and directed by Shashank.