It's Public Season in Super Minute 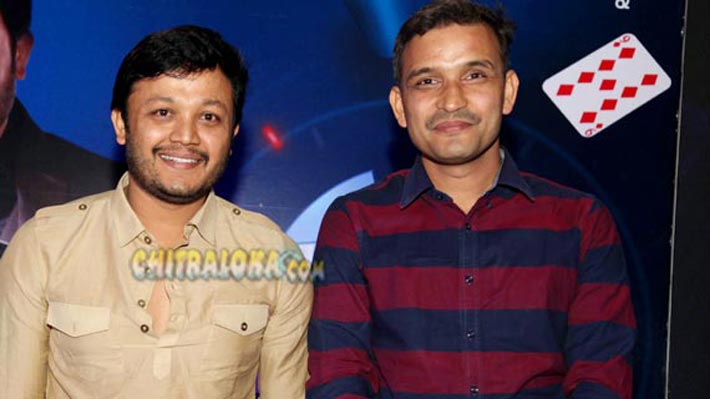 The second season of 'Super Minute' is all set to be launched on the 13th of February. Unlike last season, this season won't completely feature celebrities, but public can also participate in this show.