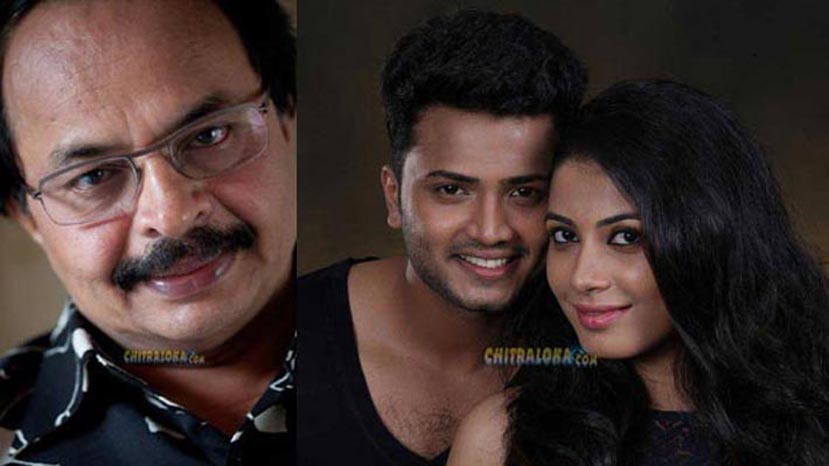 The publicity designs of 'Ishtakamya' being directed by Nagatihalli Chandrashekhar was released by actor-environmentalist Suresh Hebliker on Saturday afternoon. The film stars Vijay Surya, Mayuri and Kavya Shetty in lead roles. One of the highlights of the film is, a poem of Jnanapeeth award winner Kuvempu has been used for the film. The poem which is called 'Jenaguva' has been shot in Kavishaila and other places.

Ravikumar Sana is the cameraman, while Ajaneesh Lokanath has composed the music for this film. Chikkanna, Prakash Belavadi, Rangayana Raghu, B Jayashree, Mandya Ramesh, Suman Nagarkar and others play prominent roles in the film.