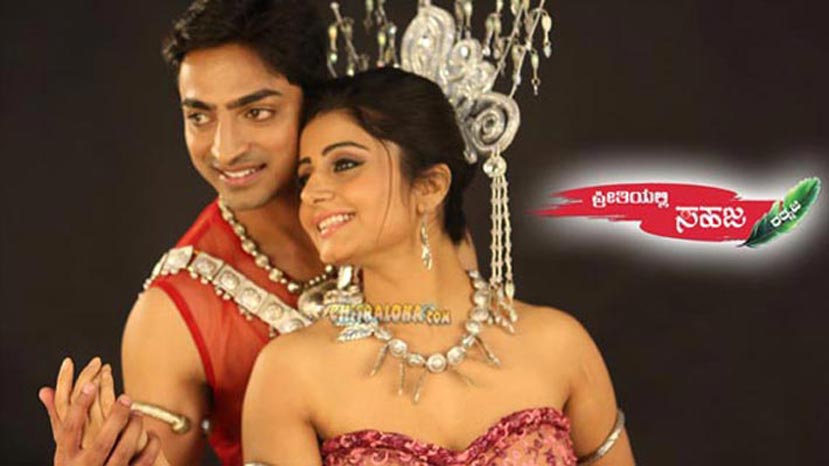 Ratnaja's 'Preethiyalli Sahaja' is all set to be released on the 12th of February. Ratnaja apart from directing the film has written the story, screenplay and dialogues also. The film is being produced by Ganesh and M L Venkatesh and Ratnaja is introducing Surya and Aksha Bhatt through this film as hero and heroine. Apart from Surya and Aksha, Raghu Mukherjee, Devaraj, Suhasini and Avinash play prominent roles in the film.

The film has been shot in exotic locations in Karnataka, Kerala and Tamil Nadu. Hamsalekha's protege Raviraja is the music director.