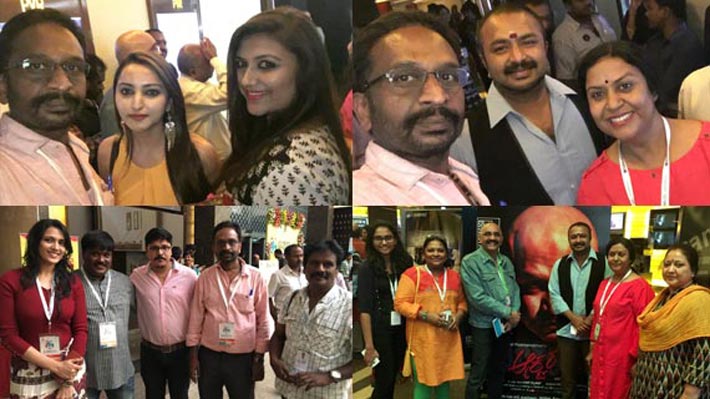 Naveen Krishna starrer 'Actor' got a huge appreciation from the film industry as well as film buffs after the world premiere at the 08th edition of the Bangalore International Film Festival being held at the Orion Mall in Rajajinagar.

The film was scheduled at 6.20 PM. However, the people started standing in queue from 5.30 itself and the theater was jam packed even before the start of the film. Many film buffs have to return back as the hall was full and there were no seats were left.

Actor movie is produced by KM Veeresh under the banner Chitraloka Movies. Dayal Padmanabhan and Avinash are the co-producers. Gowtham Srivatsa is the music director. 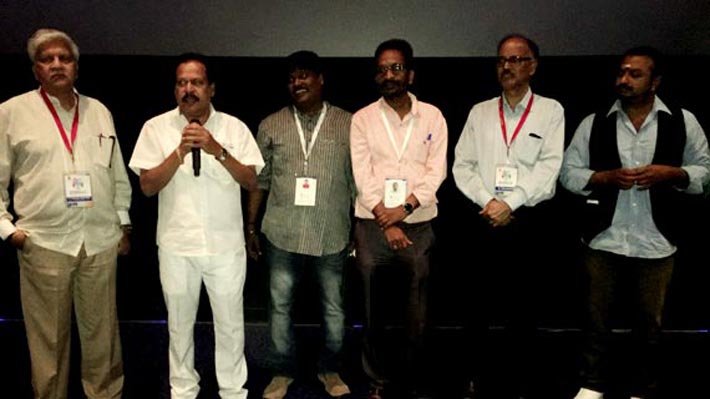