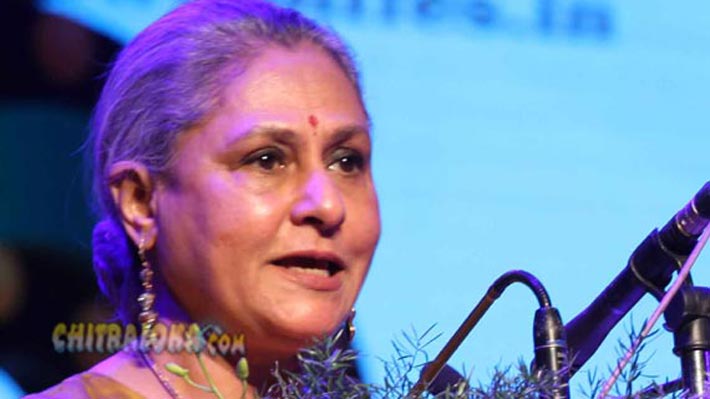 Actress and Rajya Sabha member Jaya Bachchan has said politicians to not to politicise the film industry and give freedom to film makers. Jaya Bachchan was talking after inaugurating the 08th edition of the Bangalore International Film Festival on Thursday night in front of the Vidhana Saoudha in Bangalore.

'It is very pleasing to hear the goverment supporting the film industry like this. It's a nice gesture on the part of the government. I request the government to give full freedom to the film makers and don't interfere in their creative work. Then we get expect some good products' said Jaya Bachchan.