Shivalinga to Replace Masterpiece in Santhosh 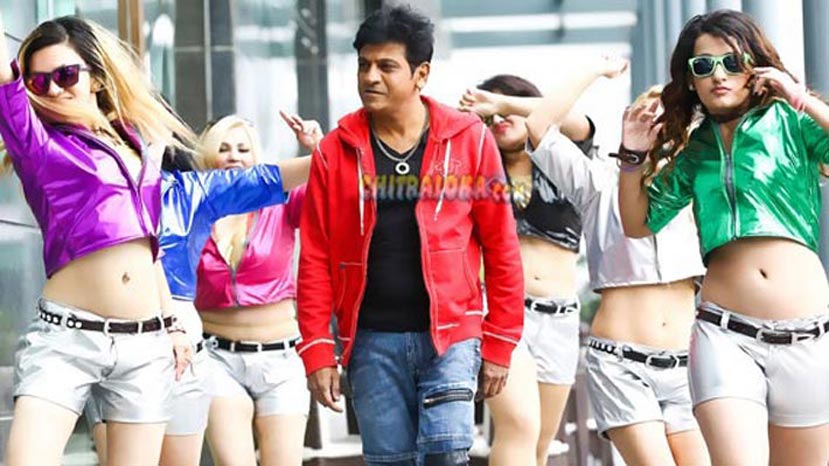 Yash starrer 'Masterpiece' is all set to complete 50 days in Santhosh theater. Meanwhile, Shivarajakumar starrer 'Shivalinga' will be replacing 'Masterpiece' in the same theater after the film completes a fifty day run.

'Shivalinga' was supposed to release in December itself. However, the film got delayed due to various reasons and is now ready for release.

Shivarajkumar plays a CID officer in this movie. While, Vedika plays Shivanna's heroine, actress Urvashi plays the mother to him for the very first time. P K H Doss is the cameraman and V Harikrishna will be composing the songs for the film.