Actor To Be premiered in BIFFES 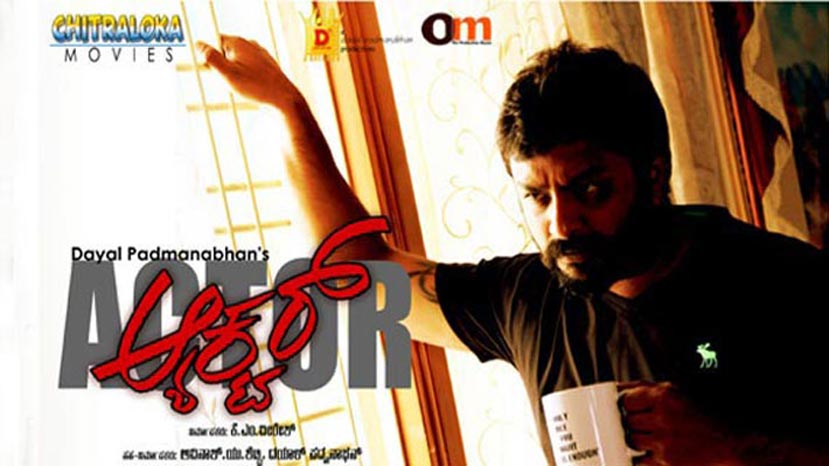 The World Premiere of the film is scheduled at 01st February (Monday) at 6 PM in screen 11 at the PVR Film Complex at the Orion Mall in Rajajinagar.

'Actor' is about an actor and Naveen Krishna will be portraying the lead role in the film. Dayal Padmanabhan himself has written the story and screenplay apart from directing the film. Naveen Krishna has written the dialogues while Gowtam Srivatsa is the music director. The film is being produced by K M Veeresh of Chitraloka along with Dayal and Avinash Shetty.