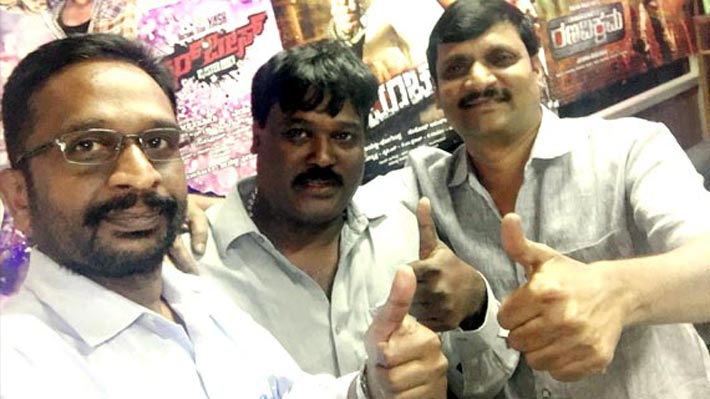 One of Sandalwood's best known production and distribution house Jayanna Films, have picked up the distribution rights of the film Actor. The film directed by Dayal Padmanabhan and made under the Chitraloka Movies banner is scheduled for release on February 19.

Producers Jayanna and Bhogendra are the most prolific producers and distributors in Sandalwood and have distributed hundreds of films over the years. Some of the top grossing films in the last 10 years were distributed by this company. They taking up distribution of any film is seen as sign of approval. Thus it is a boost for Actor also. The film stars Naveen Krishna and Sihi Kahi Geetha. Suresh Byrasandara is the cinematographer and Gowtham Srivatsa is the Music director. Dayal and Avinash Sheety are the co-producres.