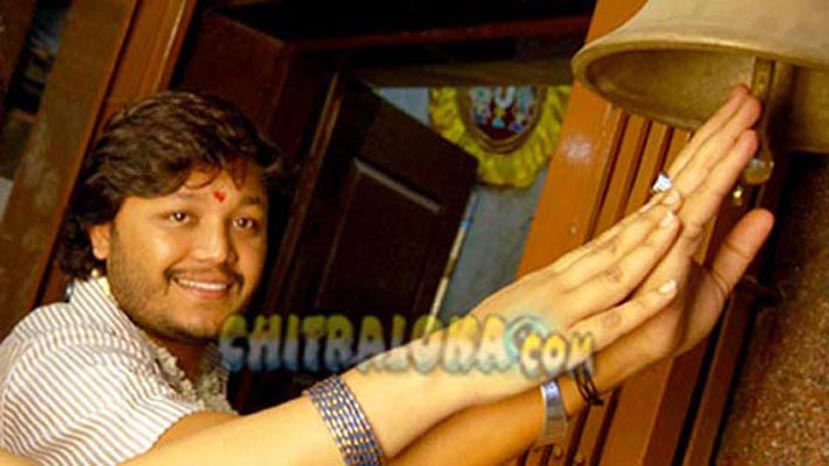 Director Udaya Prakash has now zeroed on Golden Ganesh as the lead star in his directorial venture Auto Raja for which Ajay Rao was earlier selected as a hero.   Ajay Rao even participated in a pressmeet earlier to announce his acceptance of the film, but later he was not able to allot the dates required by the producers.   Then producers decided to opt for a different hero and Ganesh was approached.  Ganesh seems to have liked the story and has now accepted the offer.

Meanwhile, the producers had organised a poll in which the film fans had given their preference of the choice of the hero's role. Though Ajay Rao was preferred by a large number of film fans, the producers had to think of an alternative because of the young actor's reluctance to work in the film.

Meanwhile the producers have kept up their promise of rewarding the film fans who had participated in the poll.   A lottery was drawn in a press meet held recently where the lucky winner was picked among the entries of the participants.  Ms. Manjula was the lucky winner and the producers are now in the process of handing over the possession certificate of the registered 30 X40 site.