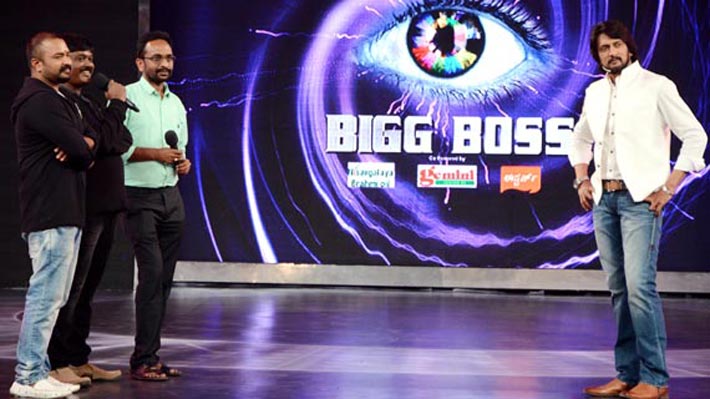 The team of the film Actor, including Producer KM Veeresh, Director Dayal Padmanabhan, actor Naveen Krishna and Sihi Kahi Geetha was seen on the Bigg Boss stage on Sunday evening episode. The official trailer was launched of the film on the show hosted by Sudeep.

As soon as the trailer launch was telecast on television on the Bigg Boss on Sunday evening, it went live on online media.

The film produced by KM Veeresh and directed by Dayal Padmanabhan is unique as there are only two actors 'seen' on screen. The film is all set to hit the silver screen in February. 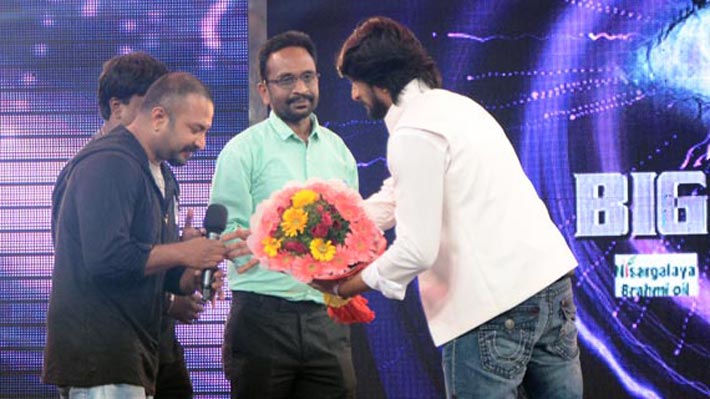