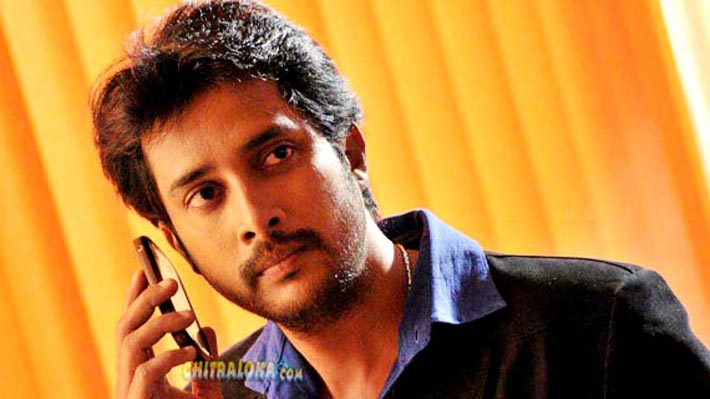 Mohan Malagi turns independent director with this film and the camerawork has been done by Jayakumar. The film has been shot in the beautiful locales of Ooty.