Mastigudi to be Launched on January 29th 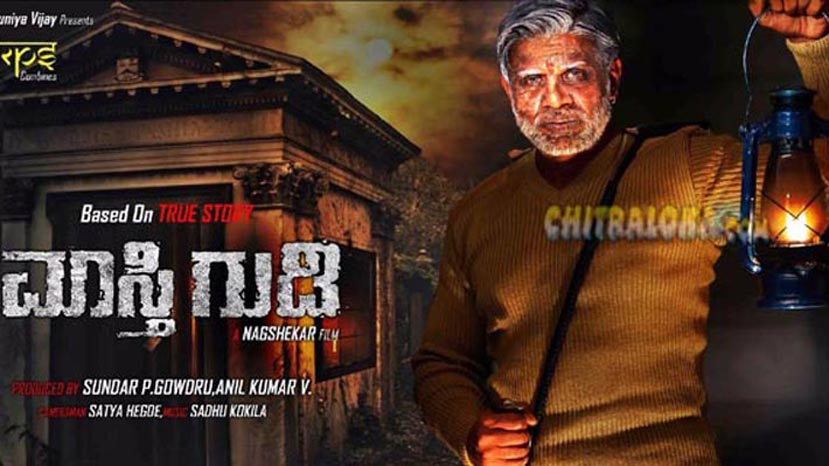 Vijay's new film which is being directed by Nagashekhar is all set to be launched on the 29th of January. The film is being produced by Sundar Gowda and Anil who had earlier produced 'Jackson'.

'Mastigudi' is based on a real incident which occurred in Biligiri Rangana Thittu in the 90s. Based on the incident, Nagashekhar has written the story and screenplay of the film. Another highlight of the film is Vijay will be seen in three different getups.

The photo shoot of the film is already complete and the team is busy scouting locations for the film. Sadhu Kokila will be composing the music for the film, while Satya Hegade is the cameraan.