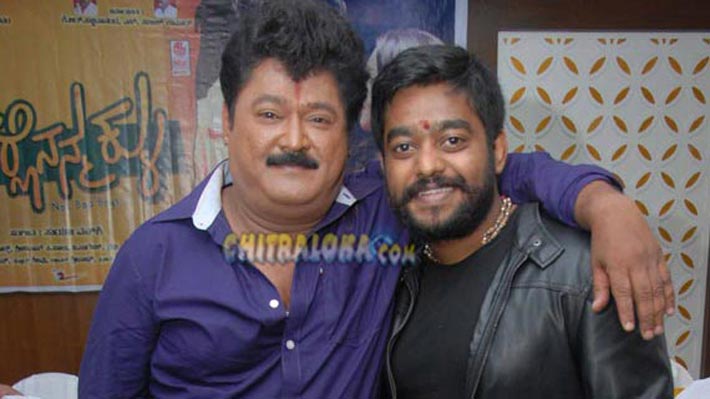 Actor Jaggesh is all set to watch 'Tarle Nanmaklu' starring his son Yatiraj Jaggesh in Abhinay Theater. Jaggesh will be watching the film with his family and friends during the matinee show. Yatiraj has acted in numerous films as a child artiste and supporting artiste and this is the first time he has played the role of one of the heroes in the film along with Nagashekhar. So, Jagesh is coming to watch the show and promote the film.

'Tarle Nanmaklu' is a entertainer with lot of commercial ingredients to it. Rakesh who had assisted Prem and other directors himself has written the story and screenplay of the film apart from directing it.