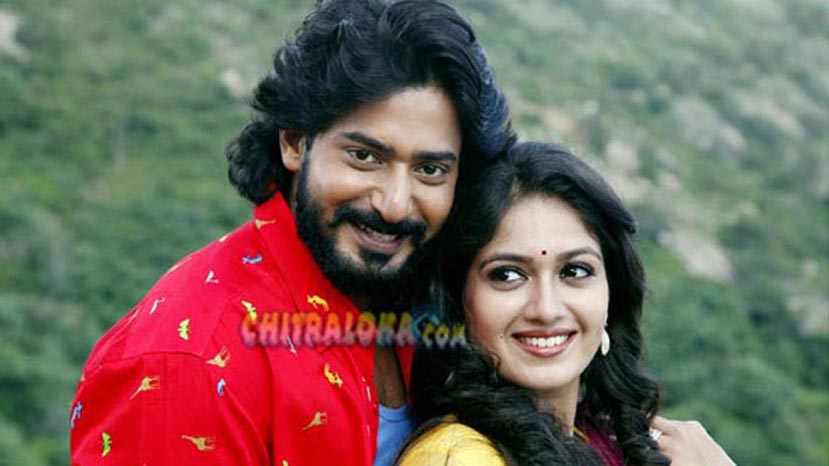 This time the team has organised the audio release of the film in Sir M V Stadium in Mandya and the audio will be released amidst much fanfare at the stadium on Sunday night. The guest list is yet to be announced and Ambarish and Ramya are likely to release the songs.

'Bhujanga' has been directed by Jeeva and the film is scripted by B A Madhu. Prajwal, Meghana, Santhosh, Bullet Prakash, Aishwarya Sindhogi and others play prominent roles in the film.