Gandhi Class is Not Title of Yash Film - K Manju 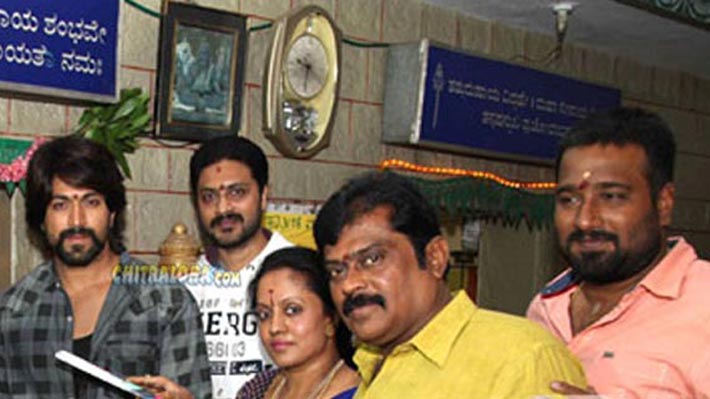 Producer K Manju has clarified that the title of his new film with Yash is NOT Gandhi Class. He had dispelled rumours and related reports about the title. Speaking to Chitraloka, he said that there are a few shortlisted titles for the film to be directed by Mahesh Kumar and nothing has been finalised yet about the title.

"It is premature to announce the title. Intact it is not finalised. Buy we have a few in mind. Nothing is official" he said. The film which was to start on January 22 has now been postponed to February 10. The replacement for actor Aditya is still being finalised.