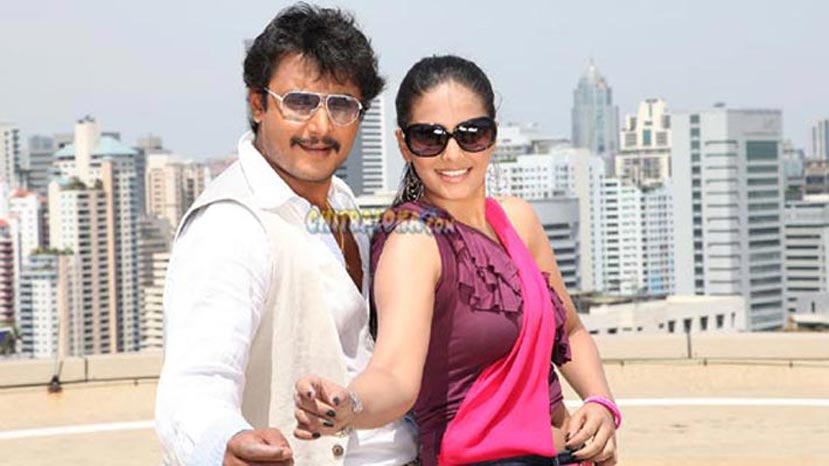 The audio of Darshan starrer 'Viraat' was released amidst much fan fare at the Jnanajyothi Auditorium in Bangalore on Tuesday evening. The audio release of the film was well attended with many dignitaries of South Indian cinema including Ravi Kottarakara, Katragadda Prasad being present at the occasion and wishing producer C Kalyan as well as Darshan a huge success. 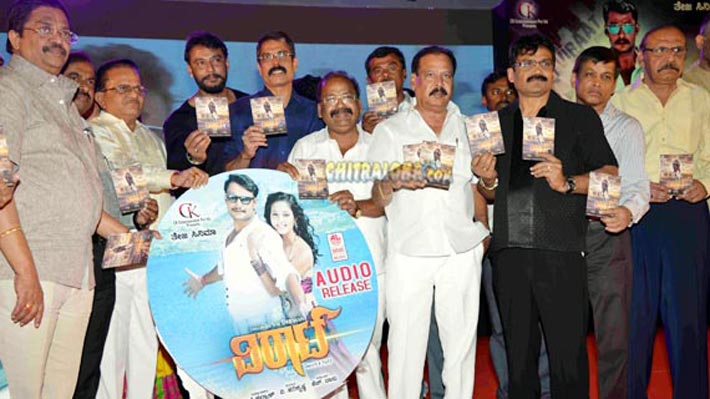