Krishna Rukku Song to be Released on Sankranthi 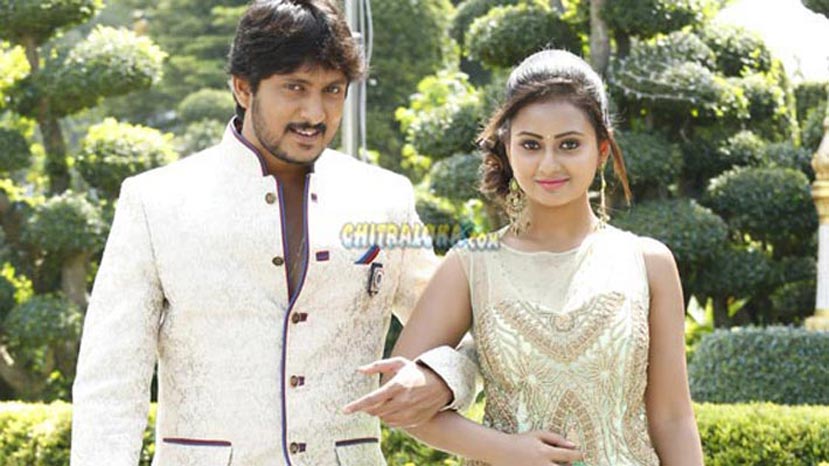 Producer Uday Mehta is planning to release a video song of his latest film 'Krishna Rukku' starring Ajay Rao and Amulya on the festival day of Sankranthi. 'Krishna Rukku' has been written and directed by Anil Kumar and the film is completed and waiting for release.

If everything had gone right, then Mehta planned to release the film by January end. As there is a huge rush of films, the film has been postponed a little and is likely to be released in February.

Apart from Ajay and Amulya, Girija Lokesh, Shobharaj and others play prominent roles in the film. Sridhar V Sambhram is the music director of the film.