Darshan Not Happy With Viraat Releasing on Jan 22 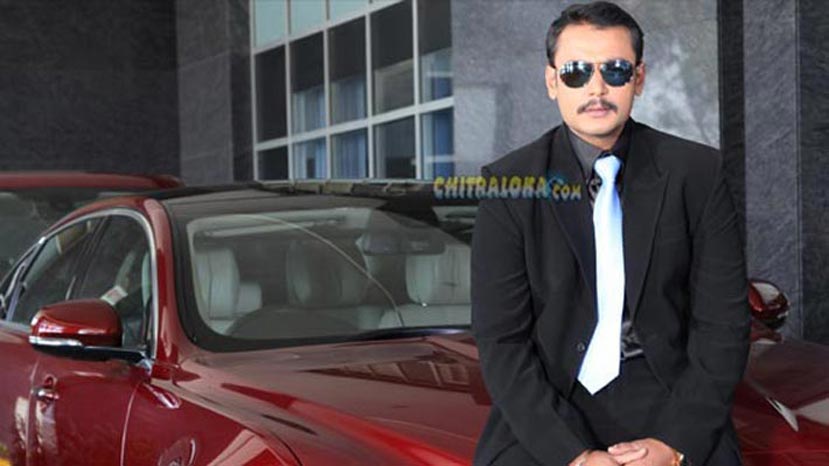 Darshan has made it clear that he is not happy with his movie Viraat releasing on January 22 because this sudden release will affect other Kannada films. Darshan has pointed to producer Kalyan for creating this problem. 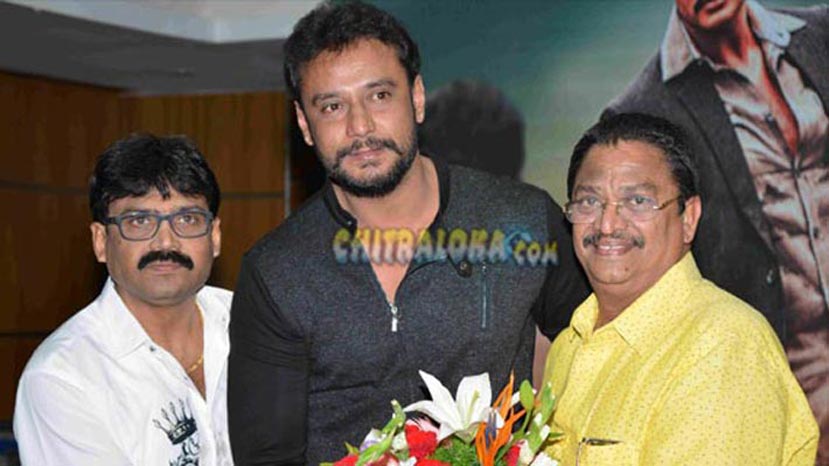 Darshan says it is better to release the film on or after Jan 29. By bringing up the release of Viraat, schedules of other Kannada films have been affected. When the film has been delayed for two years, waiting one more week is not a problem, the actor has said. Three days of shooting for a song is also pending for the film.