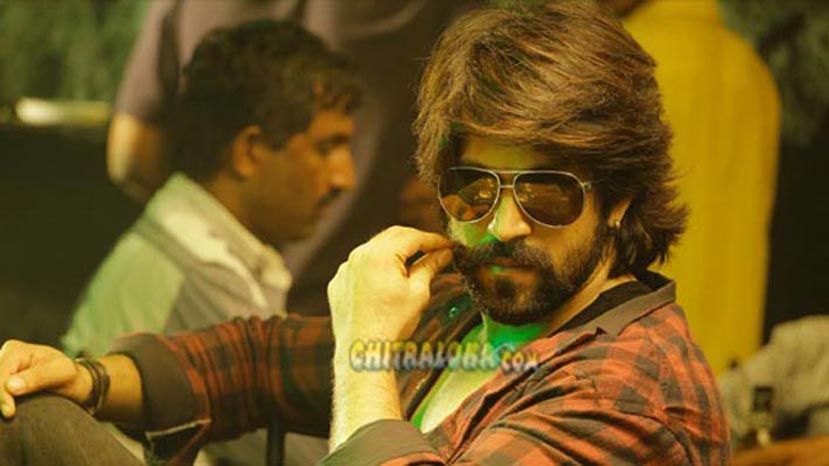 Actor Yash who is called the 'Running Horse' in the Kannada film industry celebrated his birthday with his fans and family. January 08th is Yash's birthday and many fans of his arrived to his residence after 10 O'clock on Thursday night (January 07th) and was waiting to wish their favourite star a happy birthday.

Yash's latest release 'Masterpiece' is running to packed houses and the actor is creating a record of sorts in the last few years. His last seven releases have become hits and the producers have raked in lot of money and Yash has become the most sought after star in the recent times.