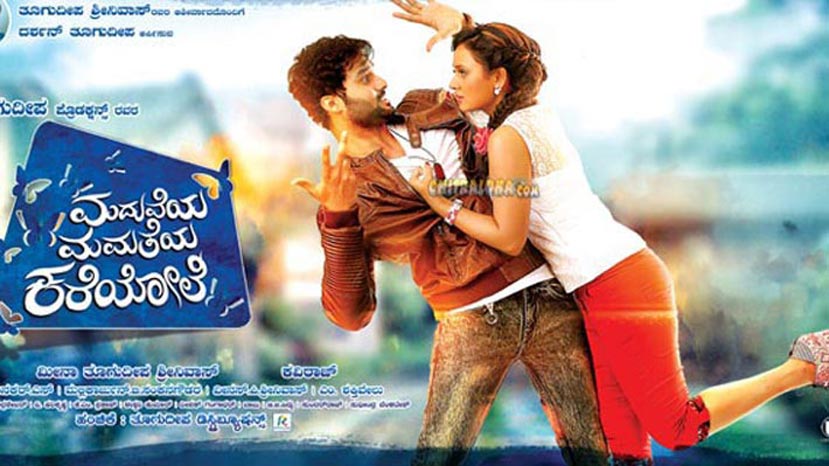 'Maduveya Mamatheya Kareyole' stars Suraj Gowda and Amulya in lead roles. Ananthnag, Sundar, Shalini and others play prominent roles in the film. Kaviraj himself has written the story, screenplay and dialogues apart from directing the film.

The film has cinematography by K S Chandrashekhar while V Harikrishna is the music director.