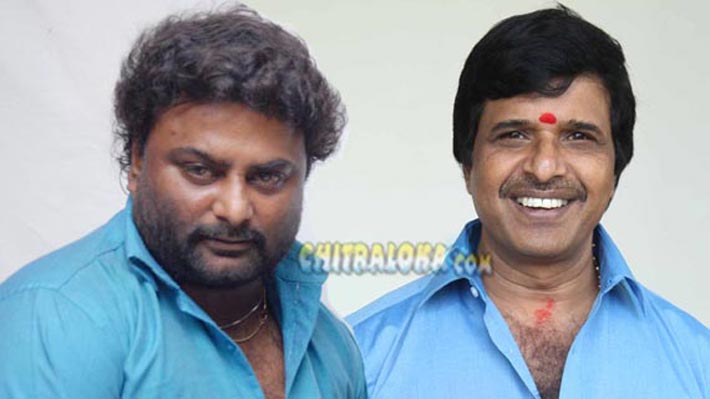 Senior director S Narayan is all set to direct a new film with Huchcha Venkat in the lead role titled Dictator. Former Karnataka Film Chamber of Commerce president B Vijaykumar will produce the film. More details of the project are awaited and as of now there is no confirmation of the other cast and crew members.

Movie will have the pooja on Sankranti and the shooting will go on floors in January end.

S Narayan had earlier directed Simhadriya Simha starring Vishnuvardhan for B Vijayakumar which was a super hit. Venkat popularly known as Huchcha Venkat is a fan of Dr Vishnuvardhan.