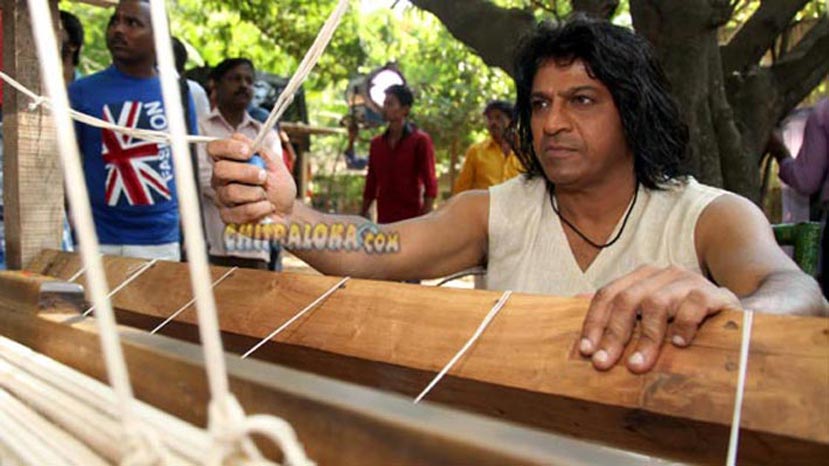 The shooting for Santa Kabeera starring Shivarajkumar is complete and the film is currently in rerecording. But the film will not release anytime soon as it will have to wait for release of Shivarajkumar's next film Shivalinga. The audio launch of the film however is being planned for end of February.

The film is based on the life of Saint Kabir. This is the second time Shivanna is essaying a role that Dr Rajkumar essayed. Early in his career he acted in Shiva Mechchida Kanappa. Rajkumar had acted in Bedara Kanappa his first film in lead in 1954.