Pavan Wadeyar is not Producer of Pushpaka Vimana 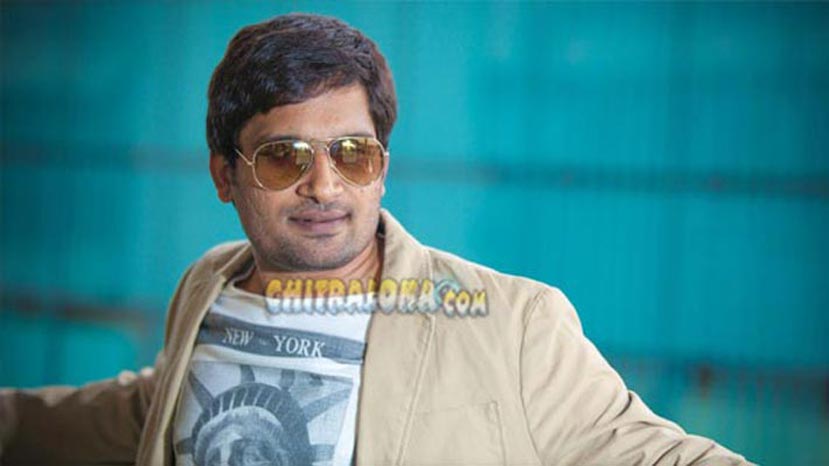 Director Pavan Wadeyar has denied rumours that he is the producer of Ramesh Aravind's new film Pushpaka Vimana. The film is directed by Ravindranath, a friend and team member of Wadeyar. The film is produced by five friends of Wadeyar who is only 'presenting' the film and not producing it. Shooting of the film starts on January 4.

Meanwhile there is a controversy over the title and the film team may decide to change the name. The original Pushpaka Vimana is a cult classic and there are many claimants to it. Ramesh Aravind had also used the title of Accident for one of his movies which was again the name of another cult classic directed by Shankar Nag.