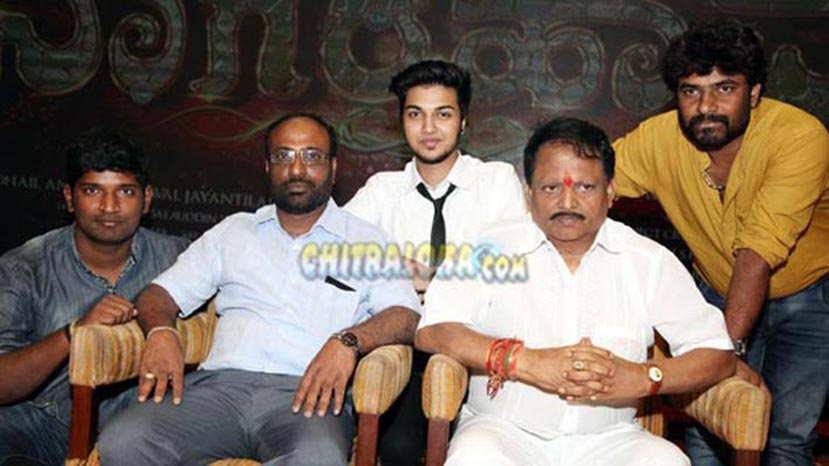 Jayantilal Gada of Pen Movies is presenting 'Nagarahavu', while his son Dhaval Jayantilal Gada along with Sohail Ansari has produced the film. Though the film has been directed by well known Telugu director Kodi Ramakrishna, the film is exclusively been made only in Kannada.

Director Kodi Ramakrishna says that the film is a multi-crore project and involves a lot of graphic sequences. Another highlight is actor Vishnuvardhan has been recreated through this film.