Actor Censored with U certificate 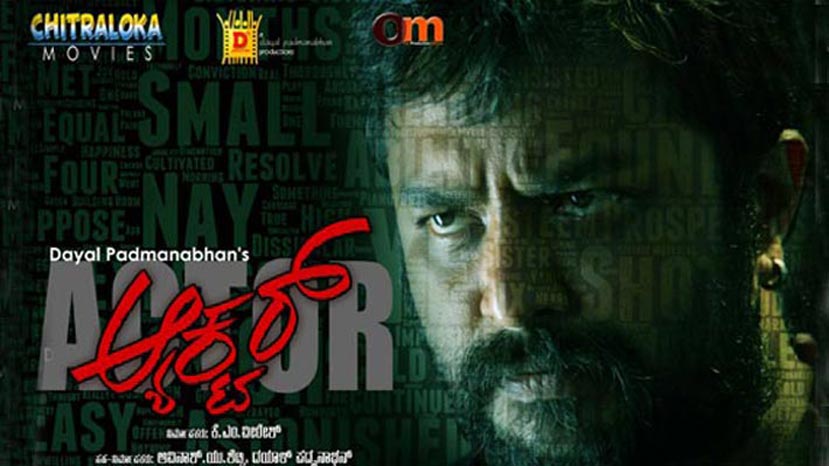 K M Veeresh produced Actor movie made under the banner of Chitraloka Movies has been censored and has been awarded a clean U certificate. Dayal and Avinash are the co-producers of the film. The movie will hit the screens in February 2016.

Actor movie has a unique subject with only two characters seen on the screen. The duration of the film is exactly 100 minutes. 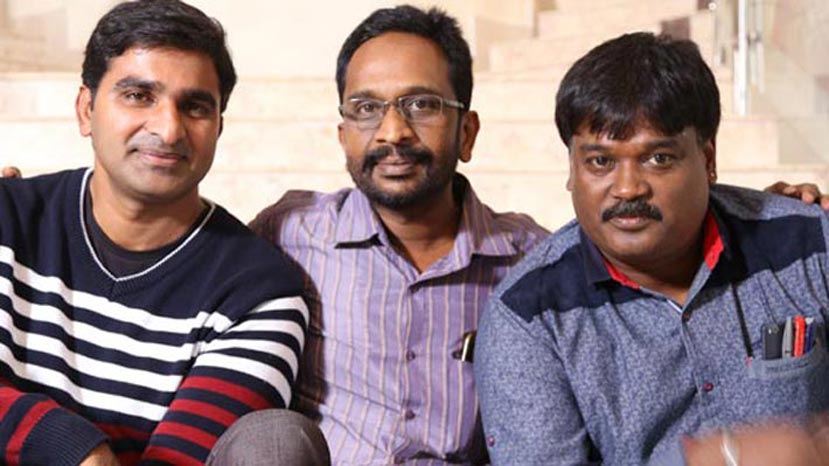 Actor is directed by Dayal Padmanabhan and this is his 12 directorial movie. Naveen Krishna and Sihikahi Geetha are in the lead roles. Cinematography is handled by Suresh Byrasandra. Well known composer Gowtham Srivatsa has scored the music.