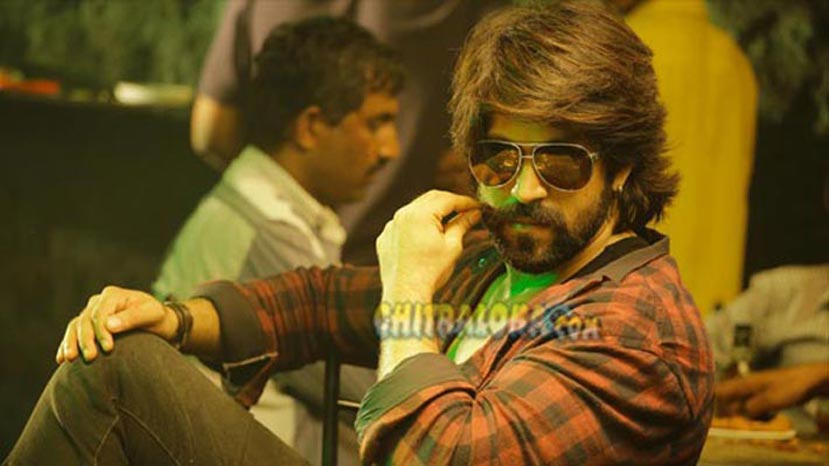 Yash's new film Masterpiece has created a huge record at the box office. It has collected Rs 6 crore gross in ticket sales on the first day of release on Thursday. Trade sources including the distributors say that this is the biggest collection figures for any Kannada film.

It has shattered all records including that of Mr & Mrs Ramachari of Yash that released exactly a year ago.

On the first day of release there were more than 1,400 shows of the film across Karnataka. Approximately seven lakh tickets were sold for the first day, initial estimates show. The exact data will come in a couple of days, but as of now there is no doubt that Masterpiece has created box office history.