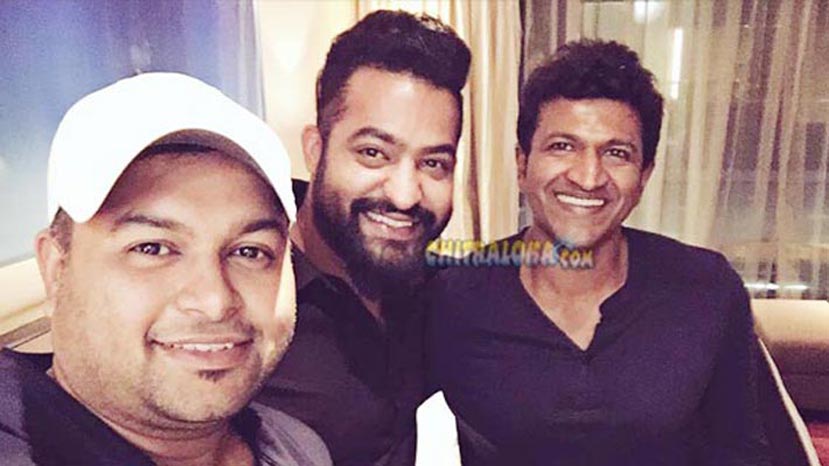 'Chakravyuha' is being produced by Lohith (grandson of B Raghupathi) and is being directed by Sharavanan who had earlier directed 'Engeyum Eppodum'. Sharavanan himself has written the story and screenplay for the film.

The shooting for the film is almost complete and Rachita Ram plays heroine to Puneeth. Actor Arun son of well known Tamil artiste Vijaykumar, plays a negative role in this film.