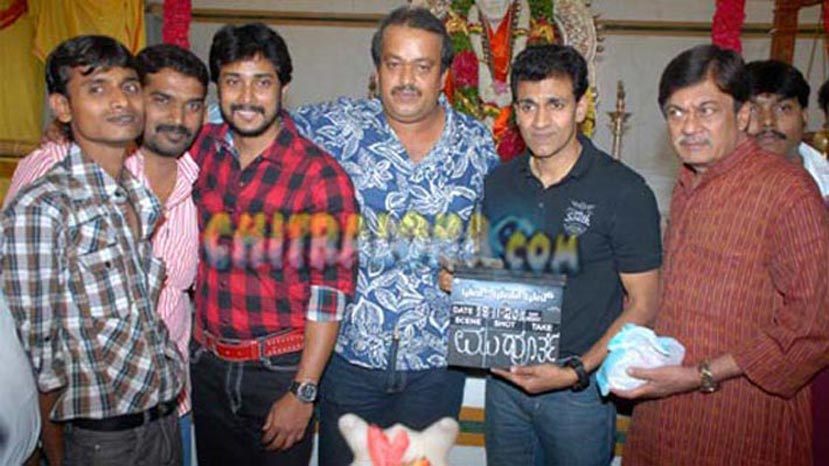 Earlier Sanjjana was chosen as the heroine, but later Sharmila Mandre has replaced the original choice. Since Sanjjana was busy attending the shooting of the song sequences of her Telugu film Dushasana, she was not able to dole out her dates.

Though the producer of the film Nargis Babu is claiming that the film is based on an original story, the sources say that it is a remake of Bollywood film Hum Kisise Kam Nahin which was released in the year 2002.