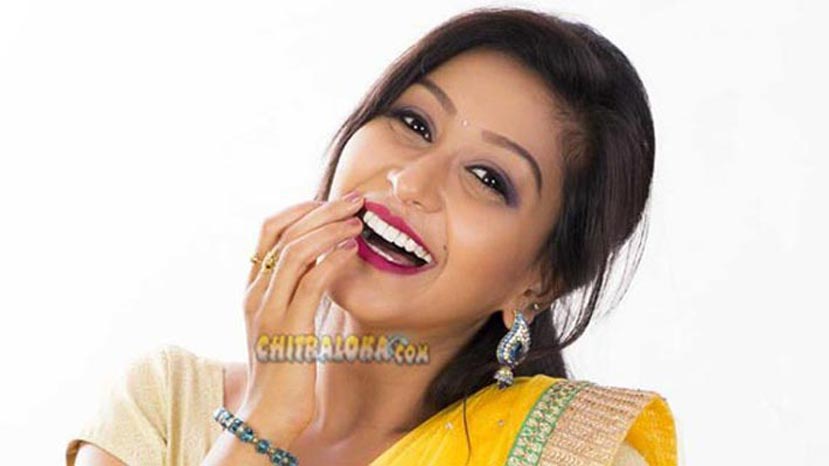 Shravya who is acting in many films off late has failed to taste success. Her last film 'Katte' which was directed by her father Omprakash Rao, failed badly at the box office. After that Shravya had not signed any film. Now Shravya is a part of 'Shivugaagi Geetha'.

'Gombegala Love' fame Arun plays the hero in the film which is all set to be launched in a few weeks from now. Ma Chandru himself has written the story and screenplay of the film.