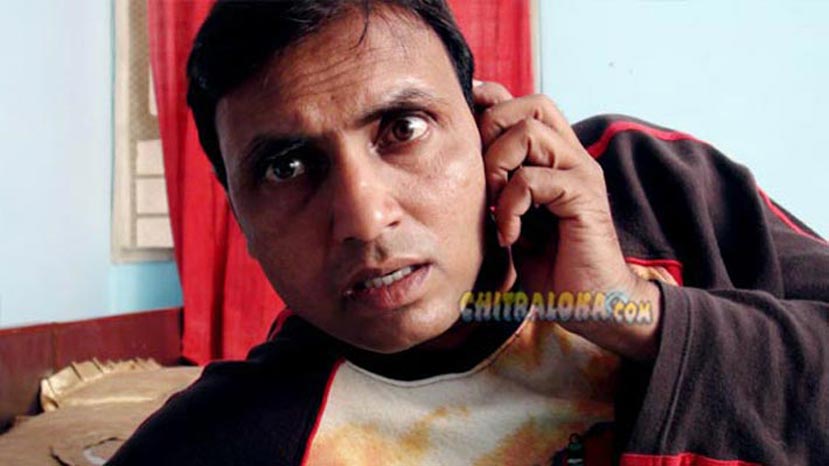 What turn does the controversy take is et to be seen?

Ramesh Aravind's Next is Pushpaka Vimana