Mitra Out of Bigg Boss3 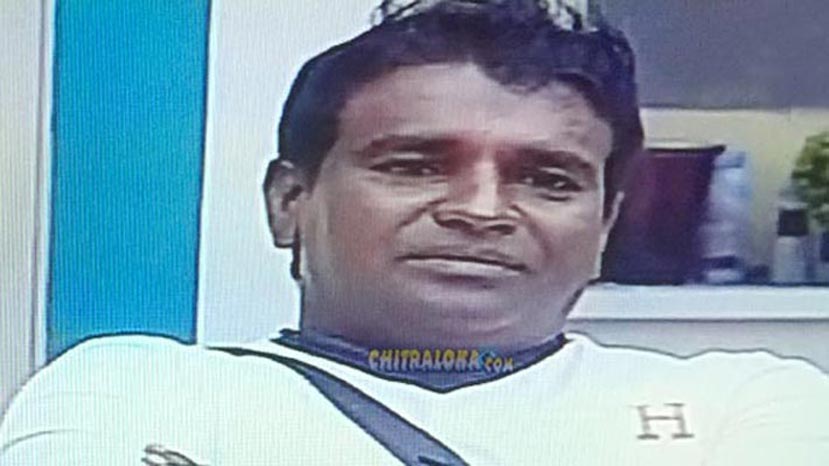 Well known comedian Mitra has been out of Bigg boss3 house. Mitra who had entered the bigg boss house through wild card just three weeks back is out of the Bigg Boss today. This week five contestants including Mitra, Chandan, Ayyappa, Krithika and Rehman were nominated for the elimination. However, Rehman, Ayyappa, Krithika and Chandan got saved by the audience, hereby eliminating Mitra from the show.

Mitra out this time is not a surprise for many since Mitra is running a resort and he has a huge job for the New Year Preparation!