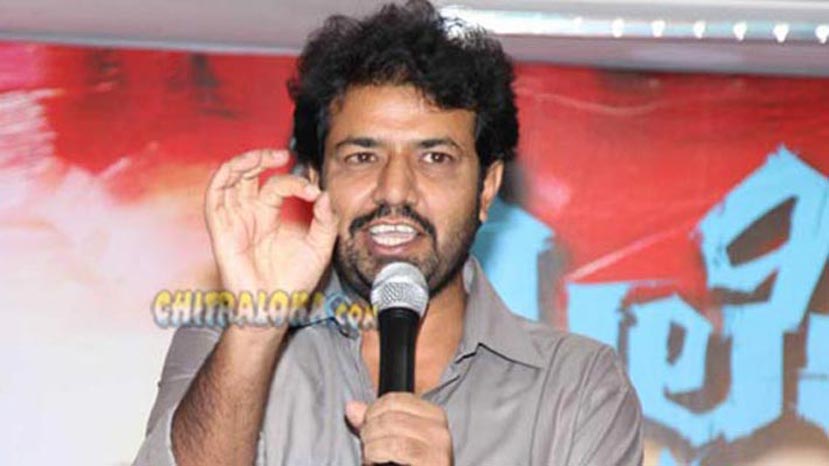 The failure of his latest release 'Bullet Basya' has not deterred writer-director Jayatheertha. The director after the failure of the film has silently prepared a script and will be directing it soon.

The film is called 'Beautiful Manasagalu' and Prasanna of Skanda Audio is producing the film. Jayatheertha himself has written the story, screenplay and dialogues for the film. The film will have a new star cast and Jayatheertha is planning to launch an audition to select the artistes for the film.