Ramesh Aravind's Next is Pushpaka Vimana 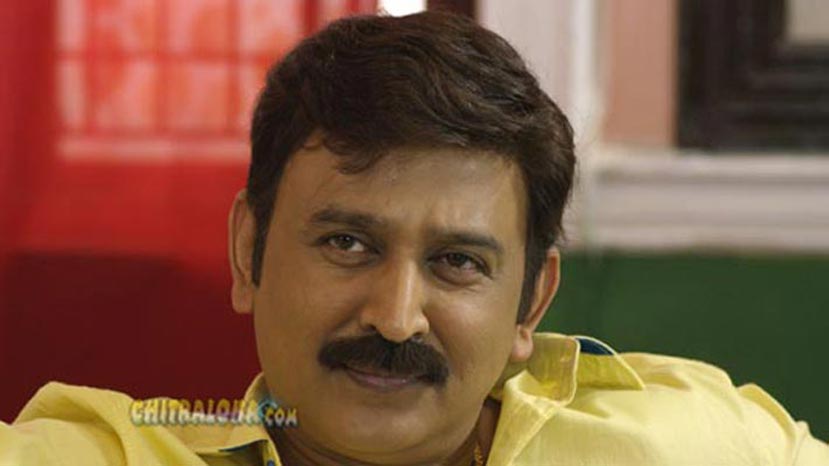 Ramesh Aravind is busy with the second edition of his most popular reality show 'Weekend with Ramesh' to be aired in Zee TV from 26th of December. Meanwhile, he has silently signed a new film called 'Pushpaka Vimana'.

'Pushpaka Vimana' is the name of the yesteryear hit which had Kamal Hassan and Amala in prominent roles. The new version of the film has nothing to do with the old and the new film tells the story of a father and daughter. While Ramesh Aravind is playing the role of the father, Yuvina plays his daughter.

The film is being directed by debutante Ravindranath. The muhurath of the film is over and the regular shooting for the film is likely to be held from the 04th of January 2016.