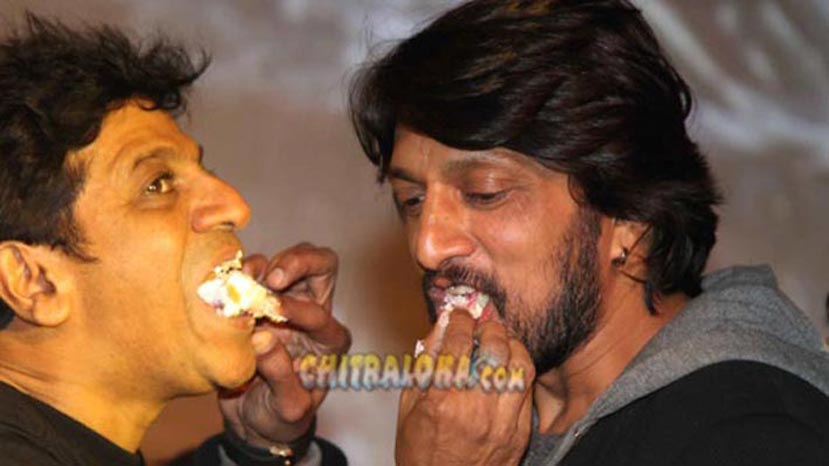 The title of Shivarajakumar-Sudeep starrer 'Kali' has been unveiled on Sunday and the film is likely to start early next year. If sources are to be believed, then the film will release only in 2018.

Yes, 'Kali' being directed by Prem is likely to be released in only 2018 because Prem says that he need one and a half years only for the shooting of the film and as there is a lot of cg works the post-production of the film, may take six more months to finish. Overall, 'Kali' will take two years to finish.

Prem is planning to start the shooting of the film only by mid 2016 and may release only in 2018.