Will Kamal Hassan Star in Kali? 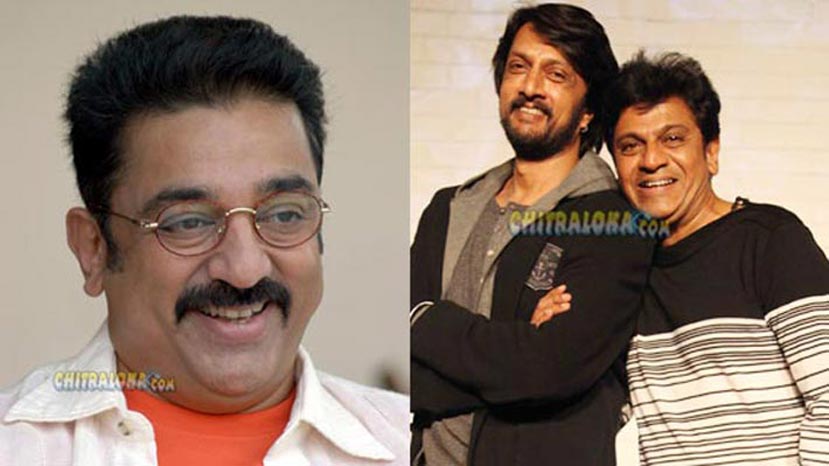 'I want legendary actor Kamal Hassan to play a prominent role in the film. We have already contacted him regarding this and his dates and remuneration is yet to be finalised' says Prem.

Will Kamal Hassan star in 'Kali'? yet to be answered in the coming days.