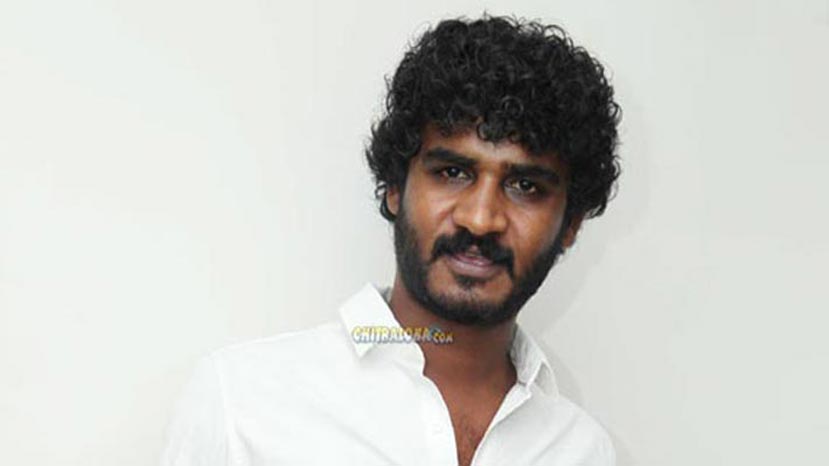 Comedy star Chikkanna has been conferred the title Natural Star. It was displayed prominently for the first time in yesterday's release Sharp Shooter. Chikkanna is the comedian most in demand in recent years.

In four years since his debut, the actor has completed 50 films. These days he has a packed schedule and he has appeared in films of most top stars. His natural acting and native use of words and language has endeared him to audience.

Sharp Shooter is directed by Ghouse Peer and has Diganth in the lead. Chikkanna plays Diganth's friend in the film. Chikkanna has also tried his hand at writing lyrics and singing.