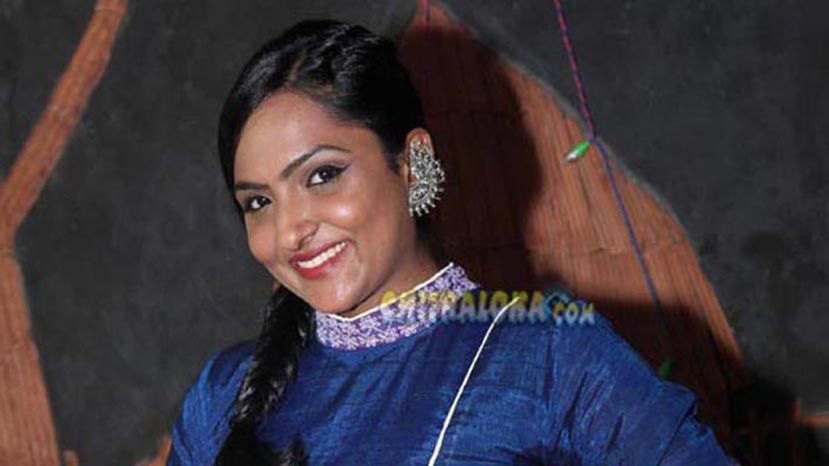 Actress Manasa Joshi who shot to fame with 'Bahuparak' which was directed by Suni is all set to enter wedlock with Sankarshana. Sankarshana and Manasa Joshi will be marrying on the 20th of December in Bangalore.

Mansa Joshi daughter of Doordarshan Director General Mahesh Joshi made her debut with 'Bahuparak' and went on to act in films like 'Haj', 'Kirigurina Gayyaligalu' and others. Manasa is also acting in a television serial called 'Mahadevi' being aired in Zee Kannada.