Arjun to Direct his Daughter Aishwarya! 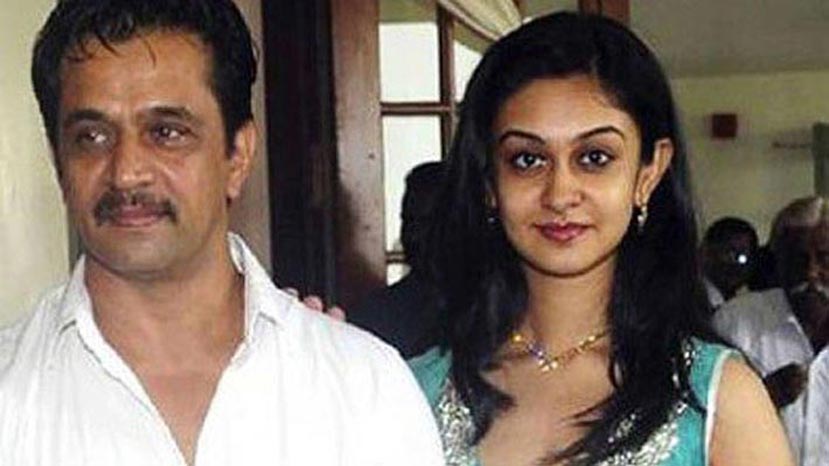 For a long time there was news that actor-director Arjun Sarja might direct his daughter Aishwarya in Kannada film. Now the news is all set to come to a reality with the film being launched soon.

This time Arjun has written a romantic story and will be producing it apart from directing it. While his daughter Aishwarya will be making her debut through this film in Kannada, Chethan of 'Aa Dingagalu' fame will be playing the hero in this film.