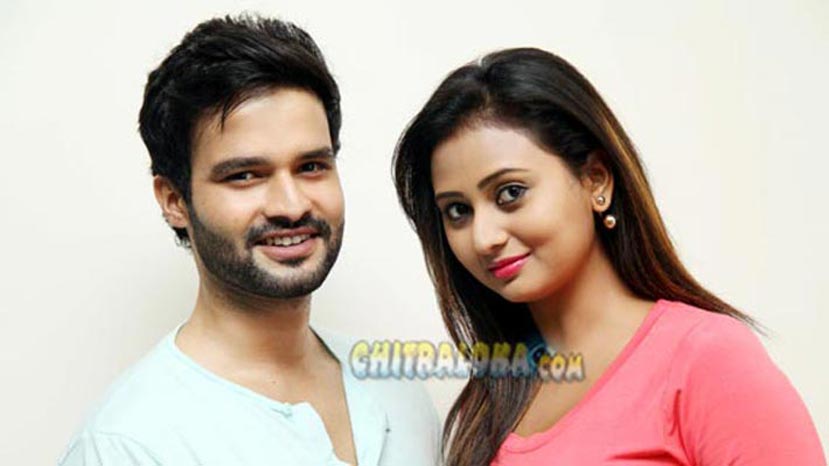 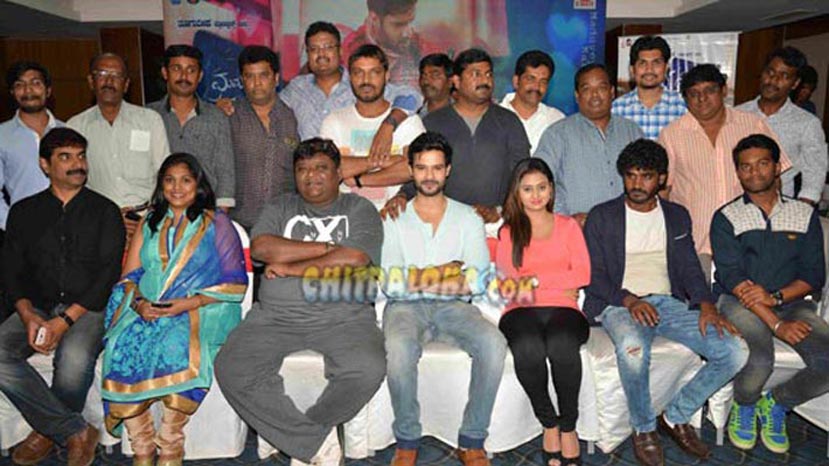 Kaviraj terms the film as a romcom and a family entertainer. 'Normally sentiment and comedy are two different worlds and in this film I have tried to combine the two. The film has some nice elements and I can confidentally say that 75 percent of the scenes in the film are very new' said Kaviraj.

'Maduveya Mamateya Kareyole' stars Suraj Gowda, Amulya, Ananthnag, Shalini, Sundar and others in prominent roles and V Harikrishna has composed the music for the film being produced by Thoogudeepa Enterprises.